For Sales For Lease
Echo Park 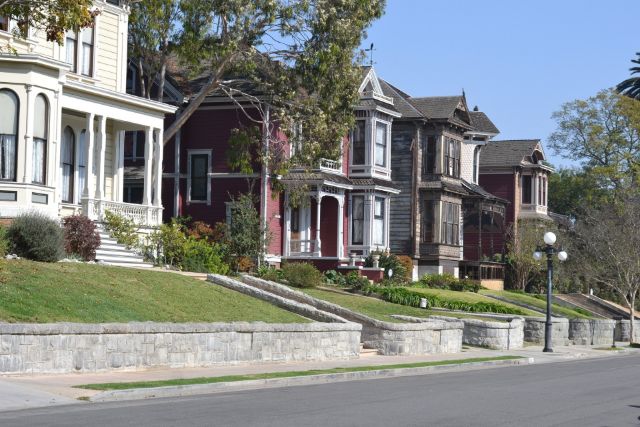 Echo Park is the oldest residential neighborhood in the city. It's not even a street-car suburb, it's a horse-pulled-carriage suburb. Originally developed in the 1880's-90's, you can still find Victorians from that area, making the area feel uniquely historically in such a young city as Los Angeles. Countless films have taken advantage of this and use the neighborhood as a backdrop for scenes set in the 19th century or to use the homes as ornate haunted houses (think American Horror Story). Like many 19th century neighborhoods, it began to decline after WW2 as middle-class families moved away. In their wake however, was an area of walkable, affordable, architecturally significant housing adjacent to Downtown LA. Like many east-side LA neighborhoods, it has seen valuations increase dramatically since 2010. This has caused some tension and the area is home to a noticeable anti-gentrification movement. Echo Park itself is in the southern end of the neighborhood and features amazing views of the Downtown LA skyline. Its commercial corridors of Sunset Blvd and Echo Park Ave feature many independent retailers and include many relics of a Los Angeles of yesteryear, like Taix which is the last remnant of the LA's once expansive French Quarter.
New Developments
Notable Sales
Property Search
Join Our Network
Keep up to date with the latest market trends and opportunities in Los Angeles.
Skip to content