For Sales For Lease
Los Feliz 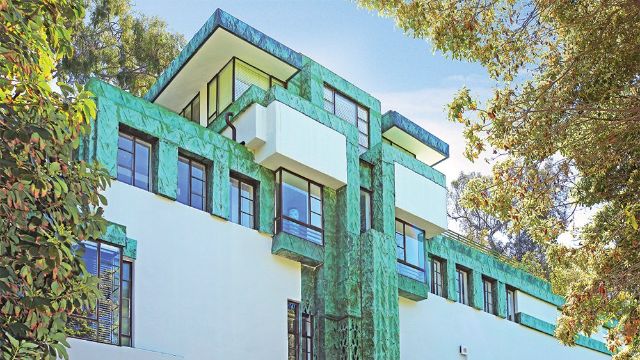 It feels a bit off the beaten path. Its collection of architecture is arguably the best in LA. At times, in certain blocks, you feel as if you were in a small town in the central coast. Los Feliz was for many decades the un-sung star of high-end Los Angeles neighborhoods. This is due to the fact that the 101 separates it from the rest of the central LA, Griffith Park is a formidable boundary to the north, and Los Angeles River/5 Freeway cuts it off from the neighborhoods in Northeast LA. The result is you have an area that feels like a realm unto itself. For decades it was a remarkable bargain, but starting in the mid 2000's that began to change as celebrities began to rediscover the unbeatable housing in the area. Like many neighborhoods, there are several unique sub-markets with distinct characters all there own. North of Los Feliz Blvd you have the "Hills" which are a collection of 1920's Spanish Colonials, Mid-Century's and Modern Constructions. Between Los Feliz Blvd and Franklin Ave are a collection of more modest homes of a similar era and the coveted "DeMille" streets, which are home to LA's oldest gated community and the original "it" neighborhood with the types of homes that you see in high-end Architecture reviews. Further south are a collection of garden apartments, small homes and the charming commercial corridors on Vermont Ave and Hillhurst Ave.
New Developments
Notable Sales
Property Search
Join Our Network
Keep up to date with the latest market trends and opportunities in Los Angeles.
Skip to content