For Sales For Lease
Encino 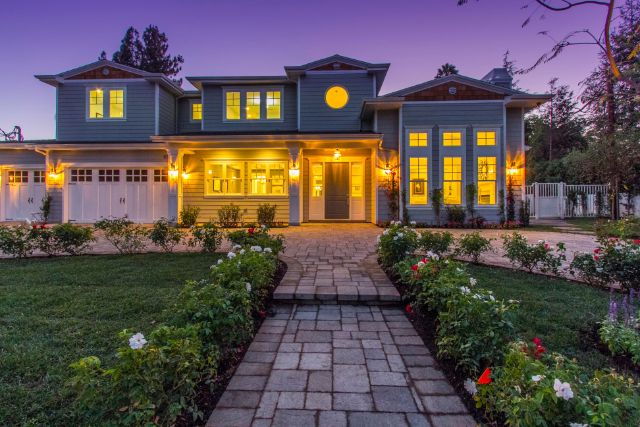 While Sherman Oaks feels like an outpost of the city in the Valley, Encino definitely feels like a suburban neighborhood. The physical differences are subtle. Trees are a little taller and more numerous. Homes are little bigger and there are less pedestrians walking to and from the stores lining Ventura Blvd. However those slight differentiations produce a truly different ambience that makes Encino one of the most desirable neighborhood in the Valley. One major feature that Encino residents are proud of is the best elementary school district in the entire region - the Lanai Road School District which routinely receives a 10/10 score from the Department of Education. But, the distinguishing factors end there. Encino is a place that sees change in only the smallest of increments and its residents like it that way. Homes in this area, are varied in terms of style, size and date built. The neighborhood was originally built out between 1947 and 1952, so there are many homes that feature the modest charm of early suburbia. The next significant wave was the late 80's-early 90's Post-Moderns, which are beginning to show their age. Those homes tend to feature ornamentation such as venetian windows, corinthian columns and facades attempting to echo historical precedents (to varying success). Currently, there are modern McMansions similar to those popping up in the Beverly Grove neighborhood, but not to the same scale.
New Developments
Notable Sales
Property Search
Join Our Network
Keep up to date with the latest market trends and opportunities in Los Angeles.
Skip to content